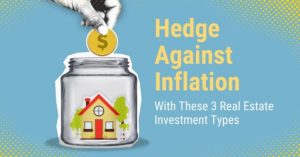 The annual inflation rate in the United States is currently around 7.5%—the highest it has been since 1982.1 It doesn’t matter if you’re a cashier, lawyer, plumber, or retiree; if you spend U.S. dollars, inflation impacts you. Economists expect the effects of inflation, like a higher cost of goods, to continue.2 Luckily, an investment in […] 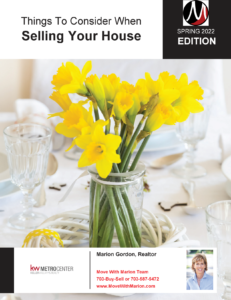 A portion of each commission earned is given back to charity both in our local area and more! Here is the charities we supported in 2021! Lorton Community Action Center – Donation exceeded $8000 in 2021 which impacted hundreds of families in the local Fairfax County community with housing and food. In addition, Marion volunteers […] 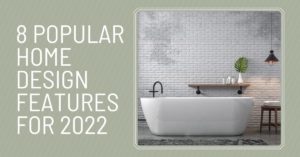 There’s a lot to consider when selling your home, from the market and appraisals to where you’ll go next. Don’t forget, however, that design is also a key factor. It’s often one of the first things buyers notice when they walk into a home, and it’s also a detail that you, as a seller, can […] 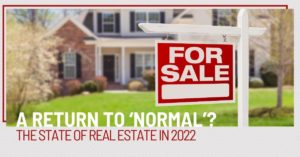 Last year was one for the real estate history books. The pandemic helped usher in a buying frenzy that caused home prices to soar nationwide by a record 19.9% between August 2020 and August 2021.1 However, there were signs in the fourth quarter that the red-hot housing market was beginning to simmer down. In the […] 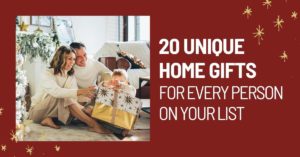 Every year, it seems the holidays sneak up on us—and every year, that brings with it the dreaded last-minute gift panic. Finding a present that hits all the right notes can be surprisingly stressful, even when it comes to people you’ve known for years. But have no fear! We’ve lined up a list of unique […] 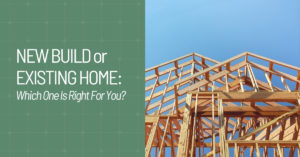 Homebuyers today are facing a huge dilemma. There simply aren’t enough homes for sale.1 Nationwide, there were 1.27 million active listings in September, down 13% from the previous year. According to the National Association of Realtors, that’s about 2.4 months of inventory, which is far less than the six months that is generally needed to […] 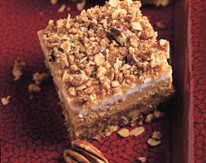 So many of you have asked about the wonderful pumpkin bars that we served at Pie Pickup Day! So glad you enjoyed this homemade treat! Here is the recipe 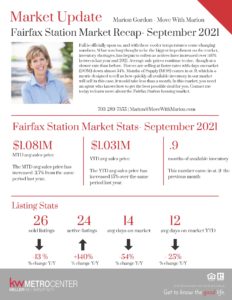 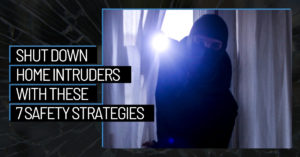 According to the FBI, more than one million burglaries are committed in the United States each year, with victims suffering an estimated $3 billion in combined property losses.1 Fortunately, there are some proven tactics you can use to decrease your likelihood of a home invasion. Most burglars won’t go to extreme lengths to enter a […]